Wow.. it’s been almost a year since I actually wrote a blog. I just realized that when updating and fiddling around with the website. I didn’t start my year traditionally with resolutions or even recapping them, probably since my new year wasn’t all that traditional traditional to even begin with. Well sure, we played games with family at a table, watched fireworks and ate the traditional oliebollen (deep-fried raisin buns) en apple beignets. But we did actually do that at an attraction park while riding rollercoasters, watching shows and eating at a buffet diner in cowboy style on New Year’s eve. Certainly not the typical New Year’s eve. 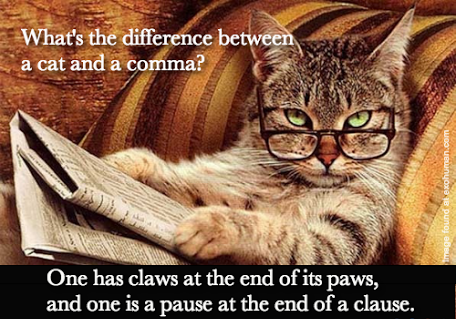 When realizing it had been this long ago, I immediately tried to recap what actually happened last year. Some of the things that occurred, not necessarily in chronological appearance:

While my job is to set the bigger picture for IT Workplace Services in the future 3-5 years, I like to plan less far ahead in personal life. And live more.
That should continue in this year, despite anything that should happen. So we already know we’re going to be having fun in the sun, giving our niece her first Disneypark experience(s), visit some more concerts (even Toto with my mom-in-law :-)), visit another Star Wars movie and enjoy every bit of sushi and steak we come across 🙂 And renovate that damn bathroom, finally 🙂 Maybe even redo the garden, if possible. And take care of my personal well-being and maybe wait less longer to write a blog.

Still: the best of it all is sharing it all loved ones. And especially sharing all good and bad things to come with Cynthia.
Let’s grow old together, sharing and living.